Significant facts of the Insurance Market that happened in 2014

Faces come and go. But there are events that mark a year, either because of their gravity or because of their semantics. Of course, it depends on the criterion that each individual has and from the perspective that he sees things. We will attempt, therefore, without ranking or taking a macroscopic approach, to list and comment briefly events, statements, acts or omissions, which in our view, marked the Greek insurance market, created new paths or sent messages.

No insurance company was closed

1) No insurance company closed! Yes, as ironic or sarcastic as it may sound, when an average of two companies per year closed in our market in the last thirty years, when in 2013 a major company closed down, it is great news indeed that in 2014 there was no operation license withdrawal.

2) The sale of Agortiki Insurance has much more weight than it seems. By selling, on one hand Ethniki Insurance was… left in solitude as the only company that was once part of the public sector and on the other, the purchasing company, ERGO became the largest life insurance group in the country. A sale that marks many other upcoming upheavals.

3) The retraining of Insurance Intermediaries which was established by Decision 45 / 21.11.2014 of the Bank of Greece (ΦΕΚ Issue Two 3350 / 12.12.2014) marks a significant, indirect recognition and an upgrade of the role of intermediaries, provided that it does not become a “standard” procedure but a real training and evaluation tool. It has already been delayed for many years.

4) The establishment of GAMA Hellas, the annex of GAMA International in Greece, with president Mr. Clearchus Pefanios, is an important event for our market. The signing of the relevant memorandum between the Hellenic Association of Insurance Advisor Coordinators (PSSAS) and GAMA International was the formal conclusion of the consultations that took place in March during the LAMP 2014 in Nashville, USA. Good luck, for the benefit of the entire market.

5) The change in the law on compulsory insurance of civil liability of vehicles led to much broader changes in our insurance market. With the law 4261/2014, effective from May 5, 2014, everything we once knew … changed! The responsibility of the mediation and the pressure for insurance for the consumers is now huge. It probably, however, is for the best. It closed many sinful windows of the past.

6) The effect of the acts 30 and 31 from 01/01/2014 of the Bank of Greece can’t leave them outside the list. Despite their overall positive direction, there are still many, and partly justified, voices and objections concerning their effectiveness and full applicability. Even now, as a New Year gift, the Supervisory Authority should pose its opinion on a number of their “gray” or “unworkable” aspects. Today, the market is more mature and some necessary adjustments or clarifications will not be considered as withdrawals.

7) The state while measuring political cost (?) didn’t dare to move on to the institutionalization of compulsory insurance against risks of natural disasters. The matter is still pending, but nature does not have the same opinion. During the next disaster we will hear once again about the compulsory insurance necessity. The state showed the same diffidence (or sensitivity to the reduced income of citizens) to the … matter of uninsured vehicles, unlike other matters, like the … ENFIA taxes for which no sensitivity was shown!

The decision of the State Council

8) The State Council’s decision for the scandal of Aspis Pronoia Group has lead to controversial approaches. Basically, five years after, the painful for thousands of citizens, revocation of licenses, we start from scratch: there are institutions for damages, there was welfare from the state, everything is a matter of the insurance market and its institutions. Besides this, the public sector and the supervising authorities have no responsibilities. This may be the most important issue of 2014 in many ways.

9) The continued, controlled or not, drop of vehicle liability charges throughout 2014 has puzzled many, experts and not. In each case, a positive event (the reduction of tariffs) seems to lead to a bigger problem than the one that it solved because essentially “it got out of hand” in the context of a controversial competition. The emergency bell has already been rung by the wisest people in the market.

10) The establishment of public meetings, as debates, between representatives of insurance companies and intermediaries is now a fact worth remembering. Their expected transformation during the new year into real and “strict” debates, will be beneficial to everyone.

11) The initiative from the Hellenic Association of Insurance Brokers for pension and promotion of a cooperation agreement plan and the acceptance from the insurance companies is by itself an important and promising fact. We hope that in 2015 the number of companies that accept the contract will increase and there will also be relevant initiatives for commonly accepted cooperation agreement plans for all categories of intermediaries.

President of the Professional Chamber of Athens

12) For the first time the position of President of the largest professional chamber of the country, the Professional Chamber of Athens, is occupied by an Insurance Ombudsman, John Hatzitheodosiou. A remarkable event that indicates the force the insurance market hides. When combined with his undeniable strong personality and constant activity, the conquest of this position creates legacies for the future.

Many will wonder, why not a word for the Solvency II, the stress test, the recapitalization, the efforts of the insurance companies? They are not forgotten but, whether we want it or not, we will be referring to them throughout 2015.

Happy new year to everyone, inside and outside the insurance market, with health, happiness, work and … good vote! 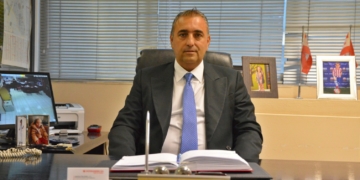 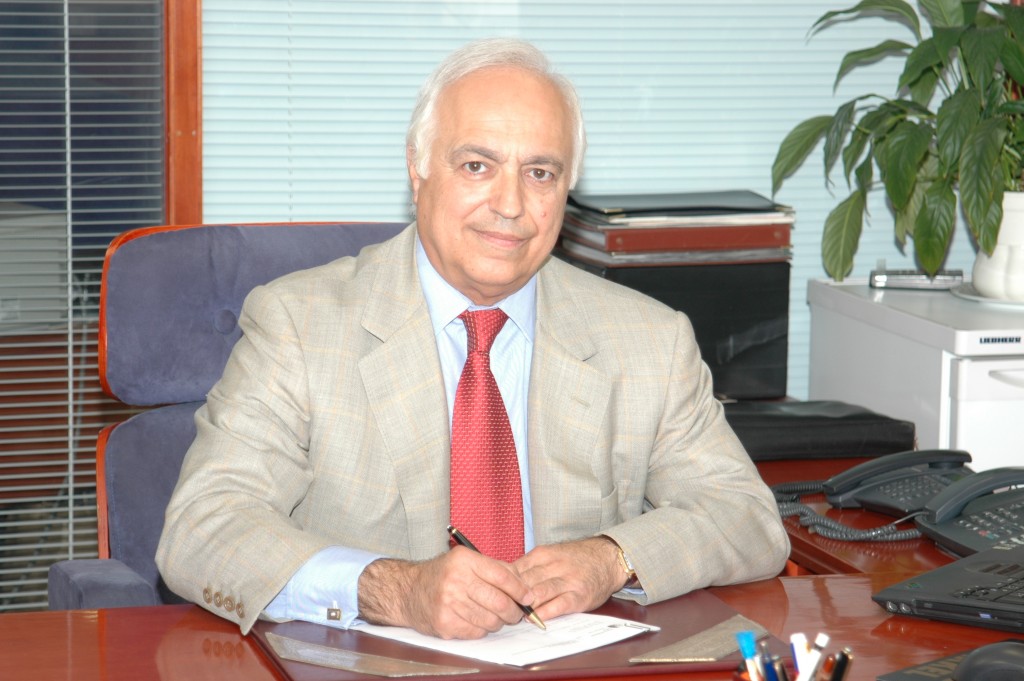 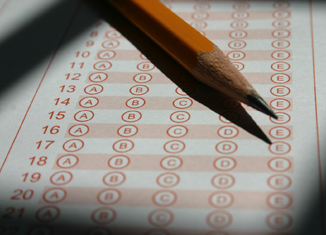 Changes in the scoring tactics of (Re) insurance intermediaries in Greece